Anna Fang is an architect and curator from China. She received a master degree in Architecture and urban design from Columbia University. Her practice focuses on exploring transformational relationships and interactions among space, time and human behavior. She is dedicated to creating art with non-traditional materials, to exploring the unknown realm of human senses through the communications and perceptions among different medium, light, shadow, time and spaces, and to encouraging the audience to think dialectically in real and unreal worlds. In October 2016, Anna Fang and Filippo Cardella co-designed an installation “De-compose”, exhibited in Beijing Design Week, in which they explored the massive transformation of Chinese megalopolis during the past decades. More than 600 images that documented the alleys and buildings in Dashilar were re-composed in a new contemporary architectural structure that faded away during the Design Week. The installation interacted with the visitors and was completely transformed during the exhibition period as a building that slowly collapsed under the effect of the time. 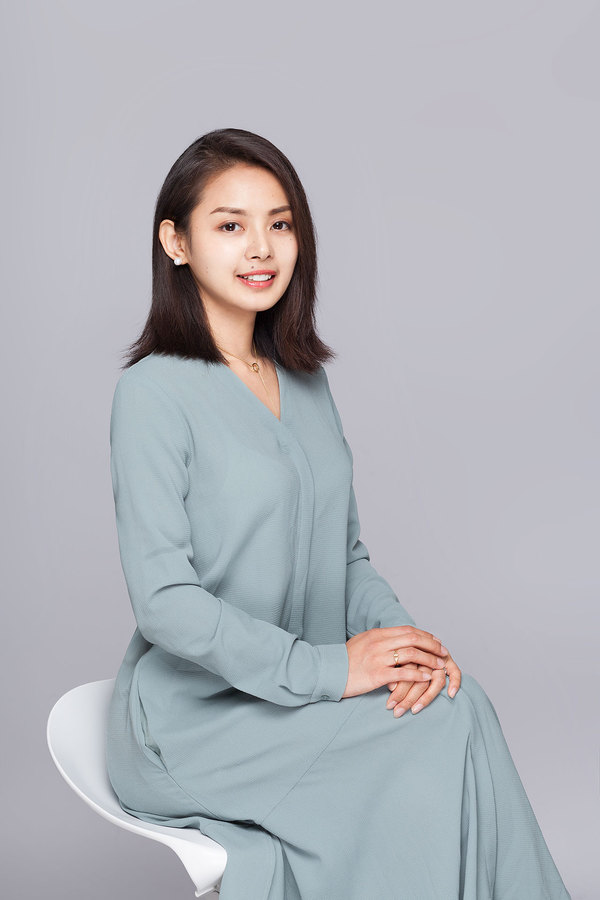 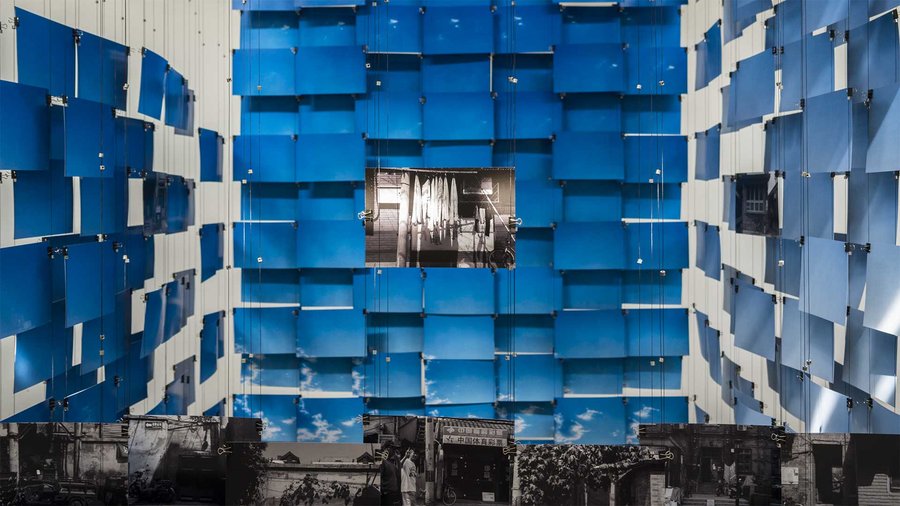