Cao Kefei, theatre director, living in Beijing and Berlin, who combines performance, space, installation and image to contribute her cross-border theatre works. The early representative works include "On the Road", "Endstation-Beijing", "Strindberg’s Love Letter". She also translated German scripts into Chinese and adapted them to the Chinese reality, such as Thomas Bernhard's "Force of Habit", Marius von Mayenburg's "Fireface" and Dea Loher’s "The Last Fire". In German speaking countries, she has directed "In the Middle of Sky", "Together", "Chang’E" , “The Past hasn’t gone like smoke”. In recent years, Cao Kefei has directed and participated in the creation of a series of Documentary Theatre works in China and German-speaking countries, such as “Far away”, “Together”, “Der rundere Mond”, by Rimini Protokoll "People's Republic/Volkswagen", "International Top Secret". Her works have been presented in various international festivals. 2008, She has founded Ladybird Theatre Group with poet Zhou Zan, since then she creates more works in public spaces and gives workshops. 2013, she was a visiting professor at the Department of Applied Theatre in University of Giessen, Germany, 2017, she has co-published the book “Contemporary Theatre in China” by German Alexander Verlag. 2018, she hat co-directed the real-virtual interactive work “Avatar Tales” in 798 area with Gesine Danckwart. 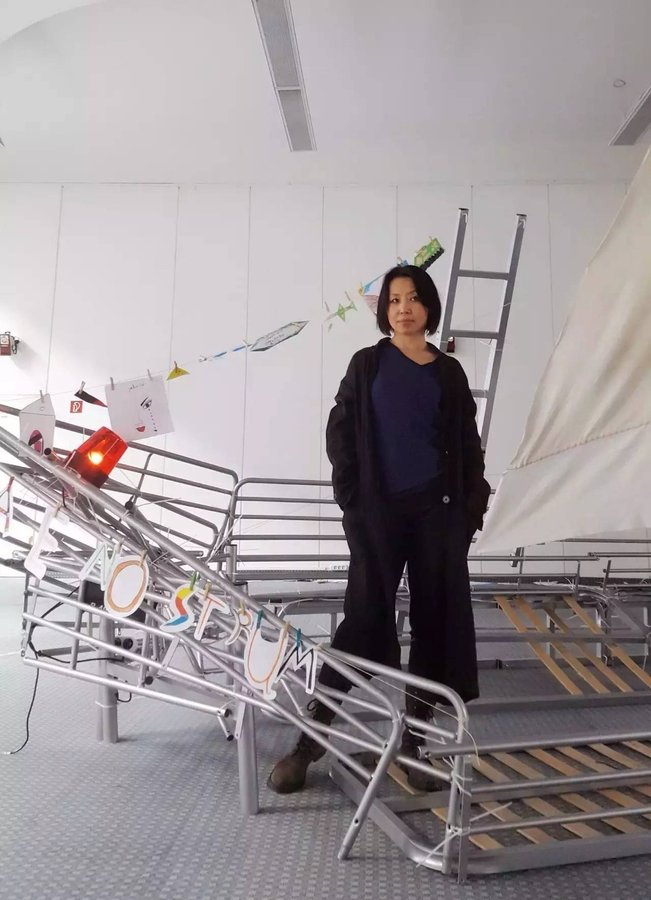 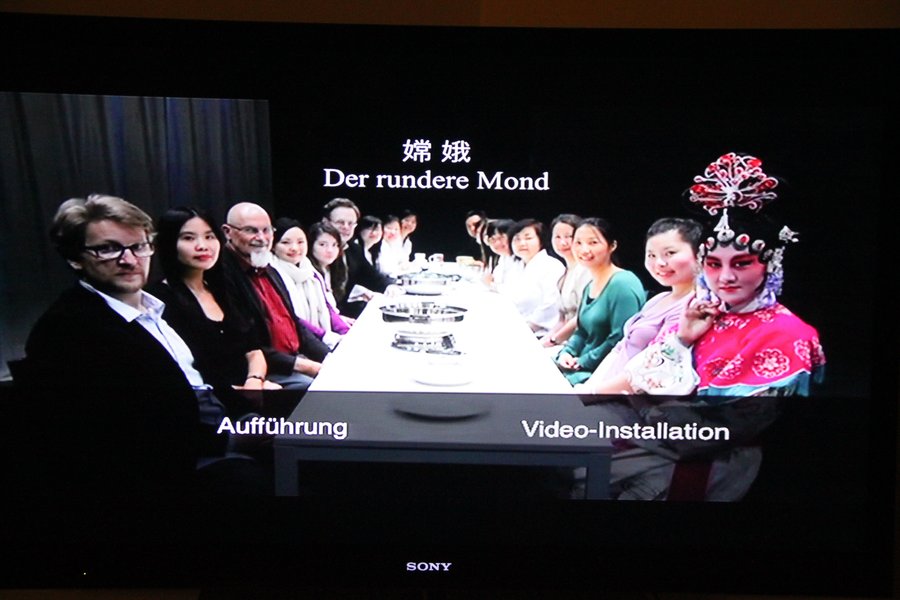 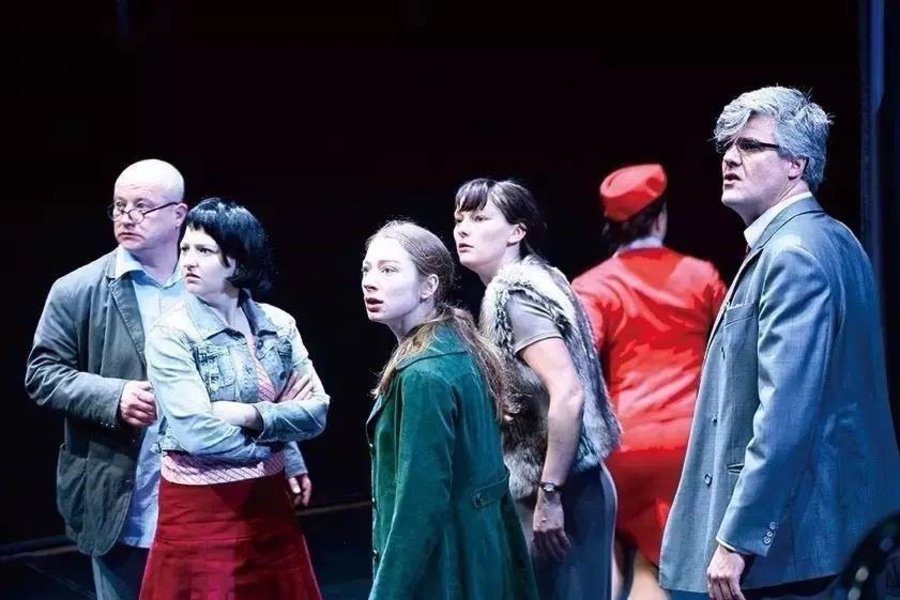 In the Middle of Sky - Cao Kefei 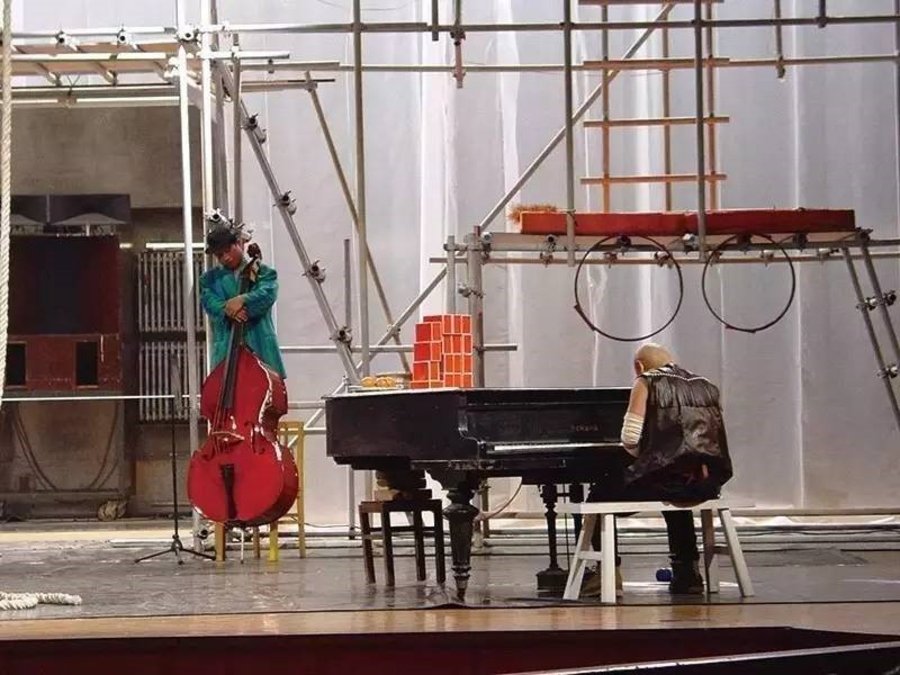