Tami Xiang is a Chinese artist and academic scholar living in Australia and China, largely using photography and relational practice. She is holding a bachelor degree of arts from Guizhou University. She was awarded with the masters of Creative Industry from Edith Cowan University. She is undertaking her doctoral degree at University of Western Australia.

Tami’s work has been exhibited in Australia, China, France, Taiwan and the U.S. in the past few years. Tami’s works have been published in numerous media such as New York Times in America and The Eye of Photography in France. Tami was a featured artist at Head On Photo Festival with her work NüWa Re-awakening in 2014 in Sydney, Australia, and She has been invited to exhibit at Head On again with her new project Peasantography.Family Portrait in 2019. Tami had a solo exhibition in Gaffa gallery in Sydney in 2014, and she just successfully exhibited her project Peasantography.Family Portrait in Cullity gallery Western Australia, Peasantography.Family Portrait is about the Left Behind Children in China who grow up with their grandparents or great grandparents while their parents working in the cities thousands kilometers away from home. This project is aim to arouse awareness of this specially 63 million children whose living condition was caused by the social system.
Tami Xiang also working as an academic research scholar and her research direction is censorship, freedom of thought and Chinese contemporary art. Her academic writing has been published in numerous magazines such as Artlink in Australia and Art Impression in Chongqing, China. 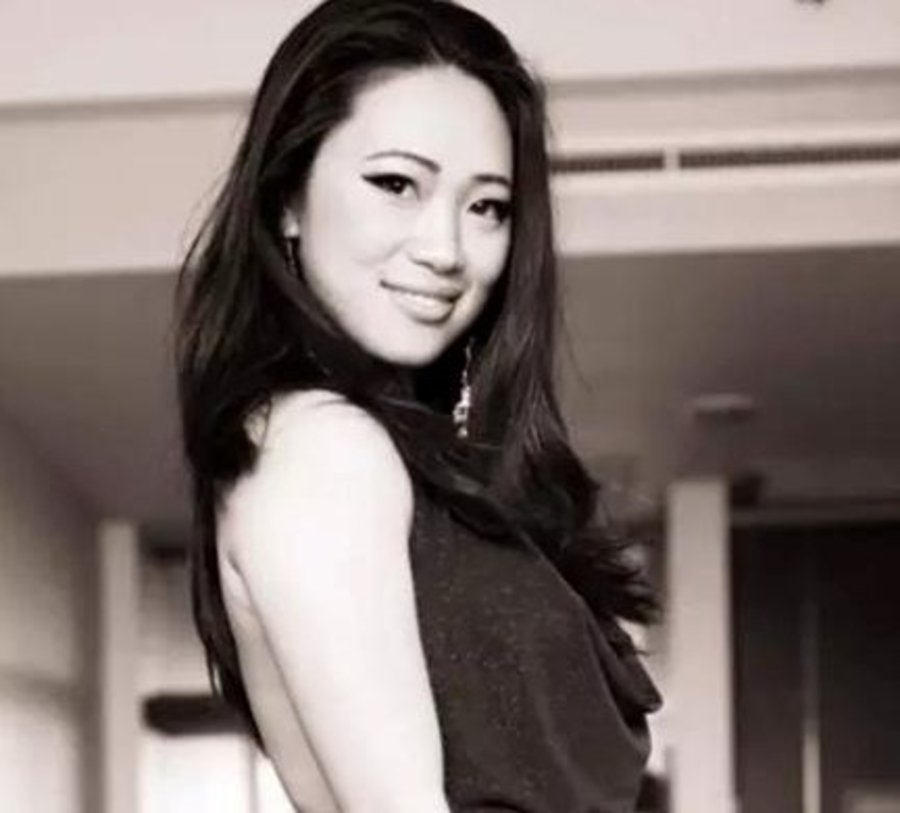 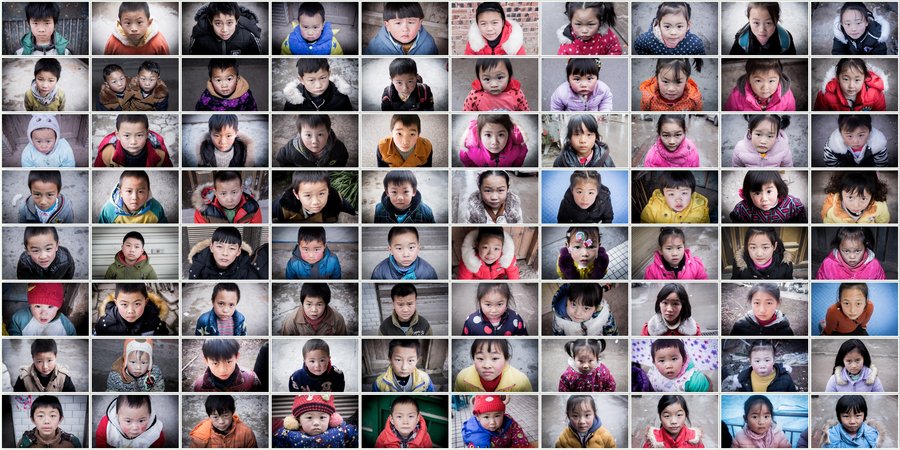 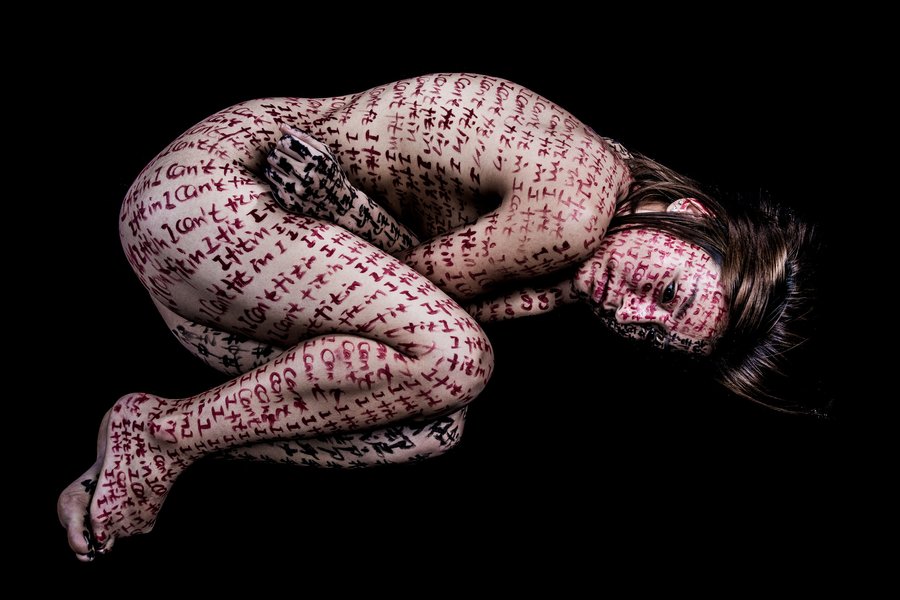 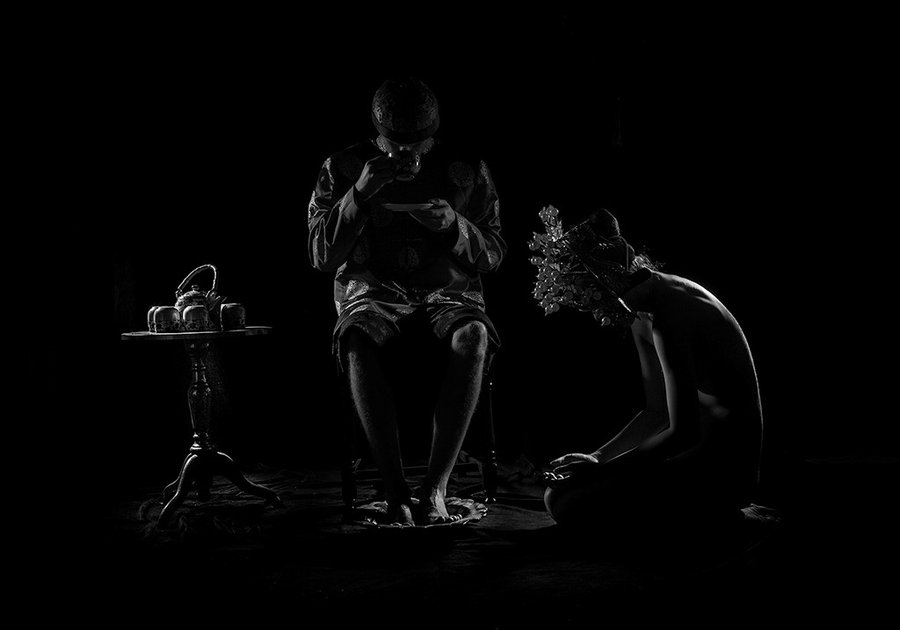