Franziska Greber is a Swiss Artist. She was former Co-Head of the Intervention Center against Domestic Violence at the Directorate of Justice and Home Affairs in the Canton of Zurich, worked as a Psychotherapist, Supervisor and Organization Counselor and thought at Universities and Colleges. She has written numerous articles in academic journals and books and was a Speaker for UN Events in Geneva and Vienna.

She was involved in many Theater Projects, was a Script-consultant for a documentary film about depression “SeelenSchatten” and for a feature film about domestic violence “Giochi d’estate – Summer Games”.

In 2016 she initiated the international art project WOMEN IN THE DARK, which gives women who live in the dark of society a voice by writing their experiences, pain, hopes and desires on a white shirt with a red permanent marker. Achieving this goal is only possible in collaboration with organizations in the respective country. So far participating are Zimbabwe, the Seychelles, Mauritius, China, India, Switzerland, Chile and Germany. The female garments are shown as art installations, the documented writing process of the women as photos, books and videos.

Franziska Greber had several group and solo exhibitions in India and China. 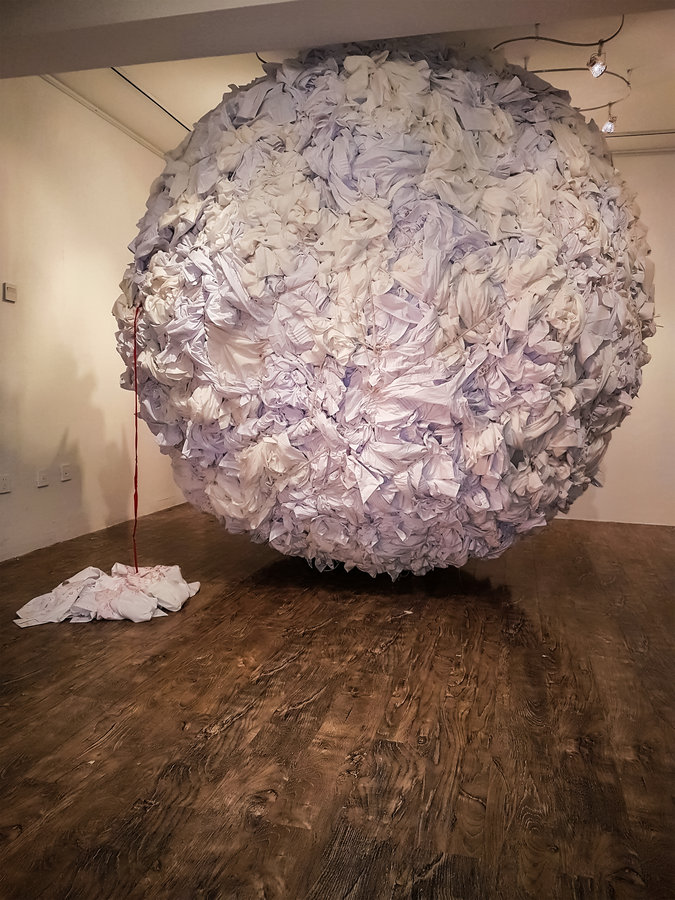 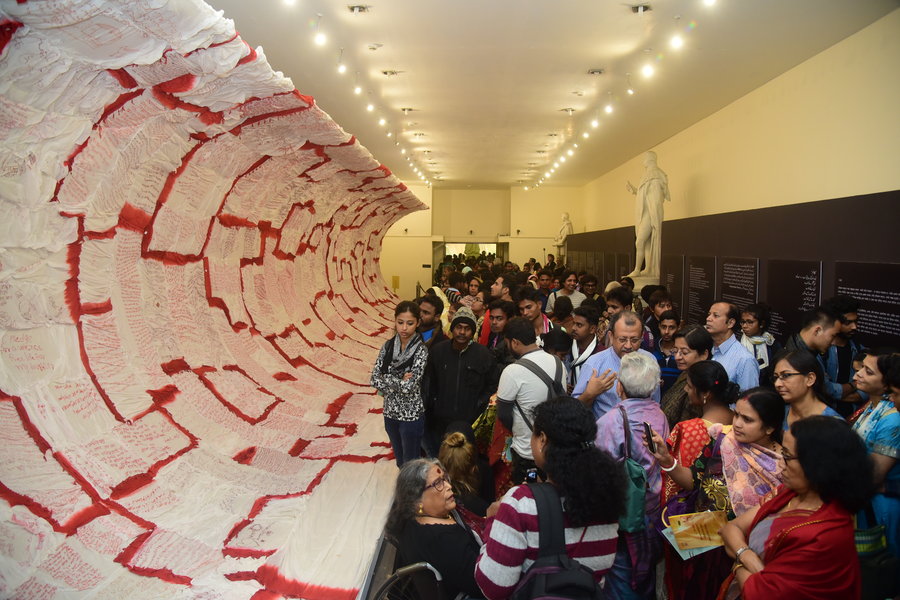 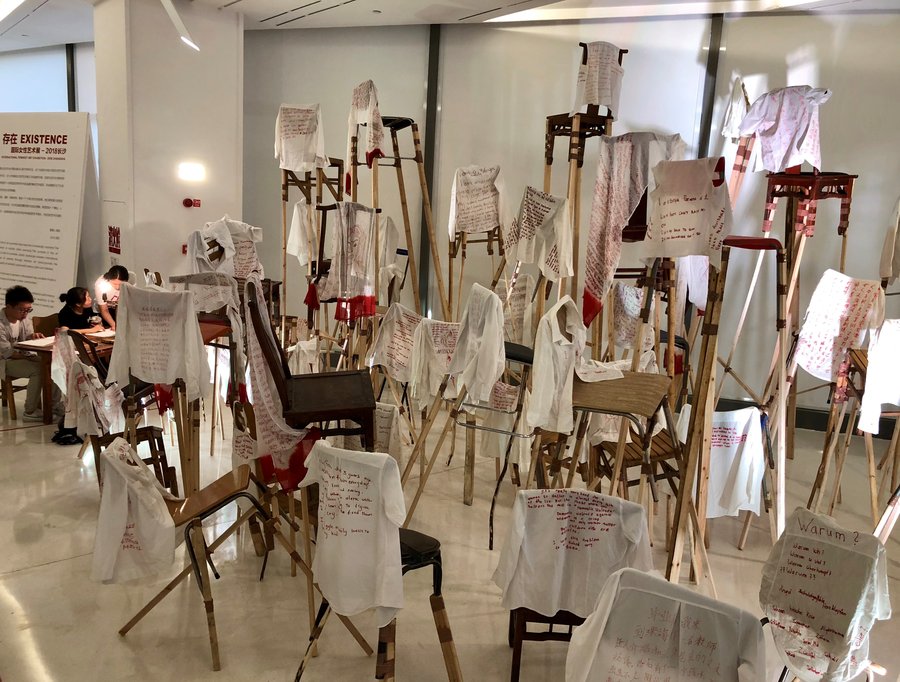