Martin Derbyshire studied Fine Art at the University of Ulster and University of Central Lancashire, under Lubaina Himid and Pete Clarke. Left England in 1992 and lived in Poland and the United States, He has lived in China continuously since 1995, spending time in several provinces before settling in Beijing in 2000. From 1995 onwards, he has mainly shown his work in China, participating in thirty exhibitions, including the first one-person show at 798 Space in February 2004.
From 2005-2009 he was appointed as a Fine Art Studio Lecturer and Lecturer in Historical and Critical Studies by The Glasgow School of Art, becoming, in 2007, the leader of its Undergraduate Programme in Contemporary Fine Art and Design, jointly delivered with the Central Academy of Fine Arts. Since 2009, He has focused on his practice and currently teaches Visual Art at Western Academy of Beijing. 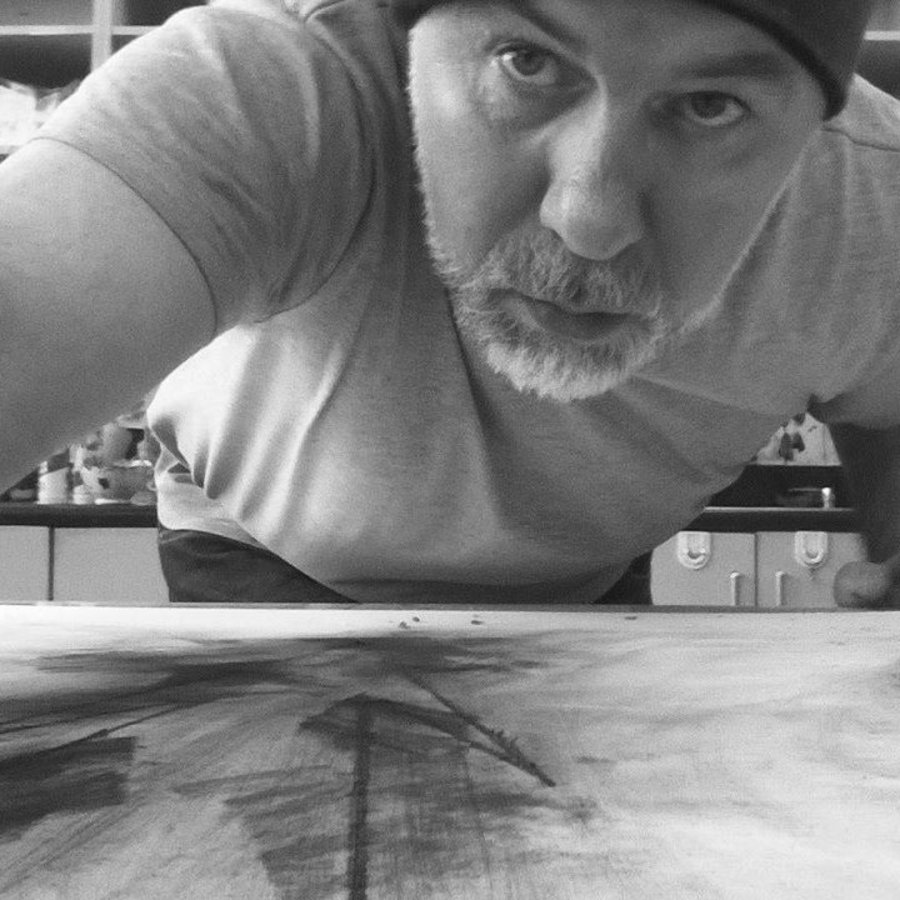 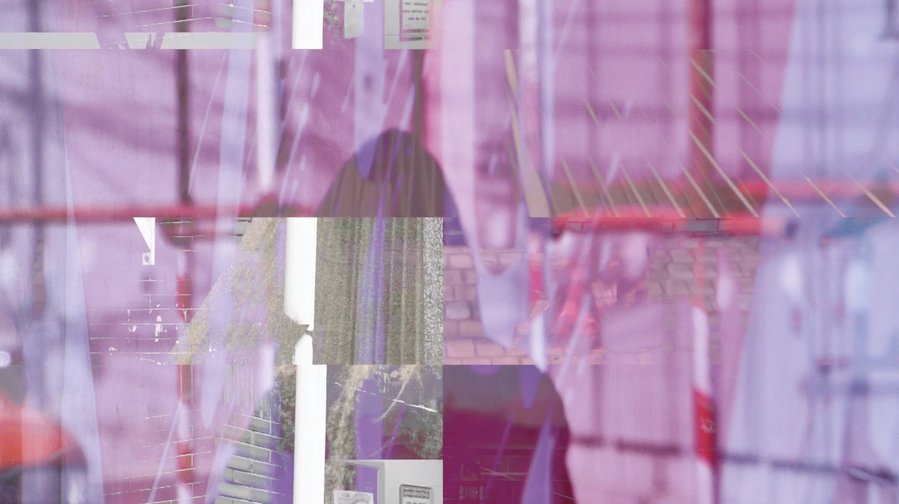 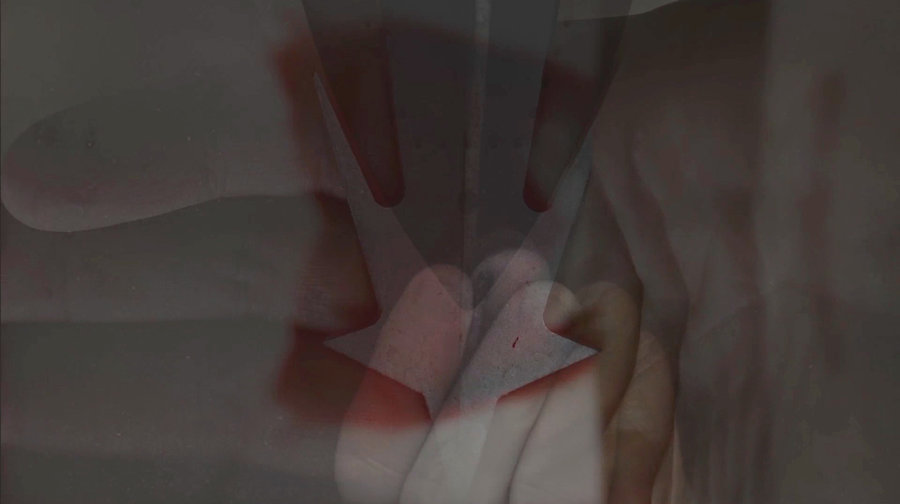